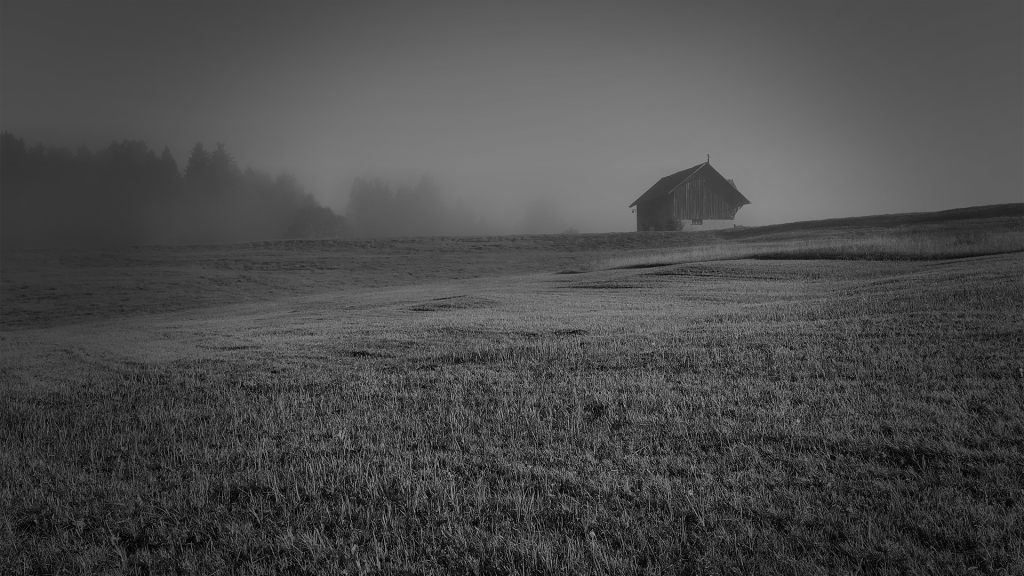 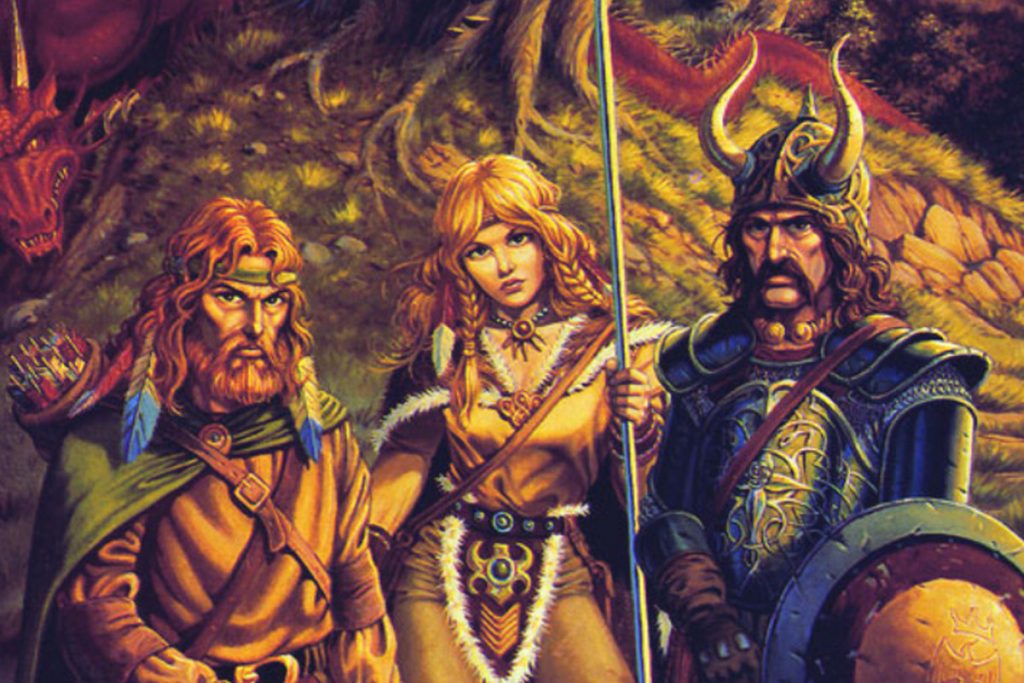 Today I had a very nice visit from the post man. He was kind enough to bring me two books which I had recently ordered from the UK. The two books in question were the newly released ‘Dragon Lance: Chronicles‘ omnibus and a new Harper | Collins reprint of ‘The Hobbit‘. I have read both […]