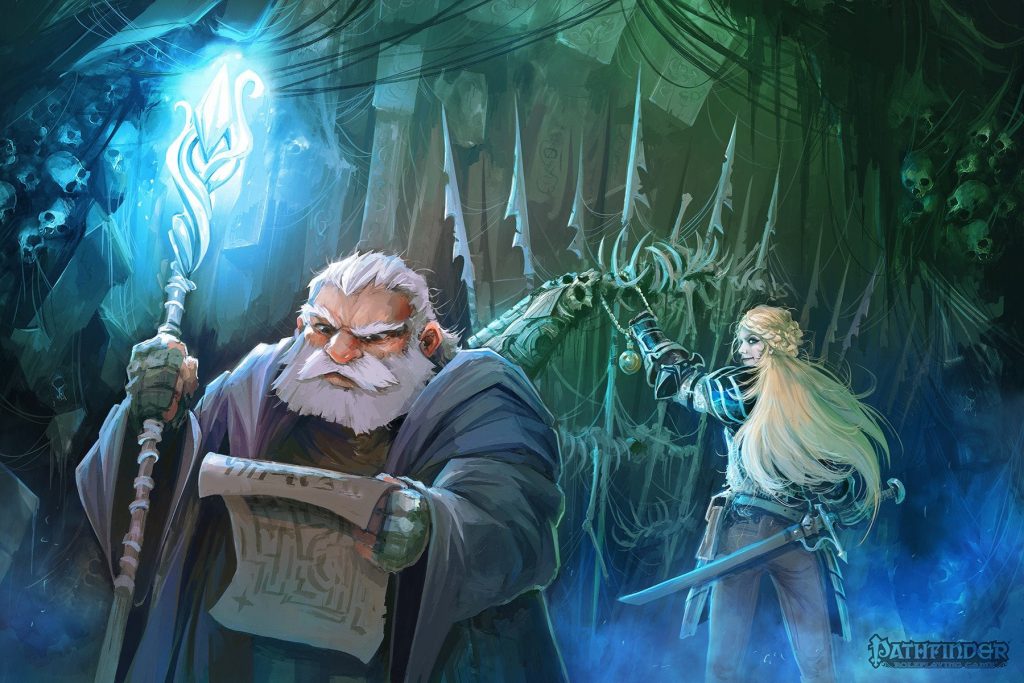 Last night I got home to a new delivery from The Books Depository (online book store with free international shopping) which always makes my day. This time I just had a small A4 sized supplement for Pathfinder sent out to have a look at. We’re starting up a new Pathfinder campaign in the coming weeks […] 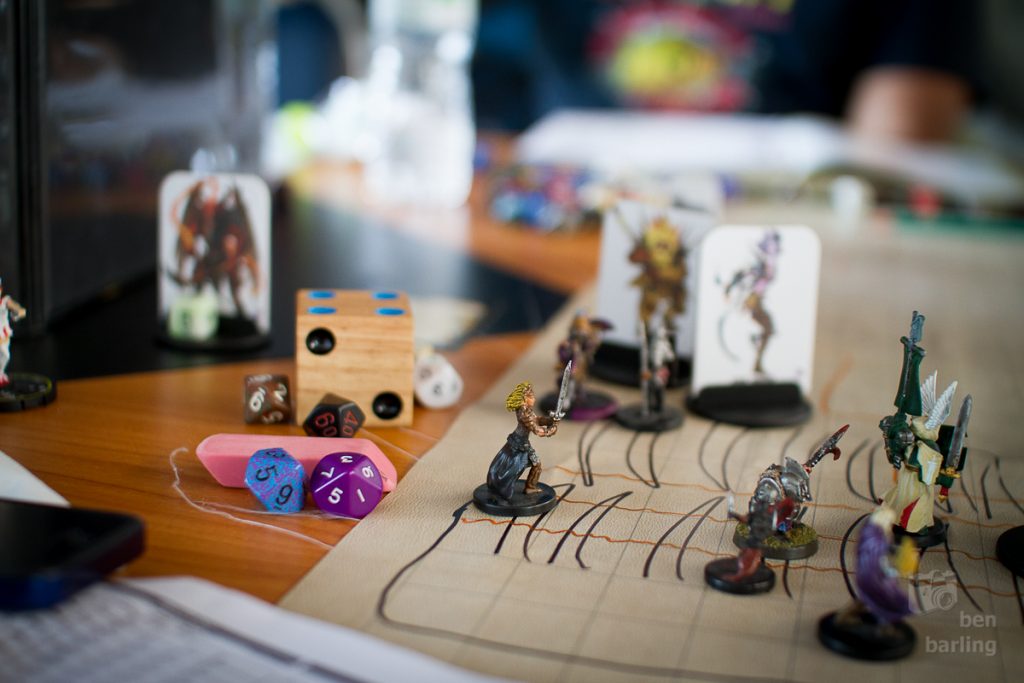 I seem to have less time than ever to do things. Either that or I am discovering heaps of new things and trying to dip my toes in all of them. This Saturday just passed we managed to have quite a large game of L5R War of Honor. Why it may not seem too big […]

Paizo’s Answer to the Red Box? 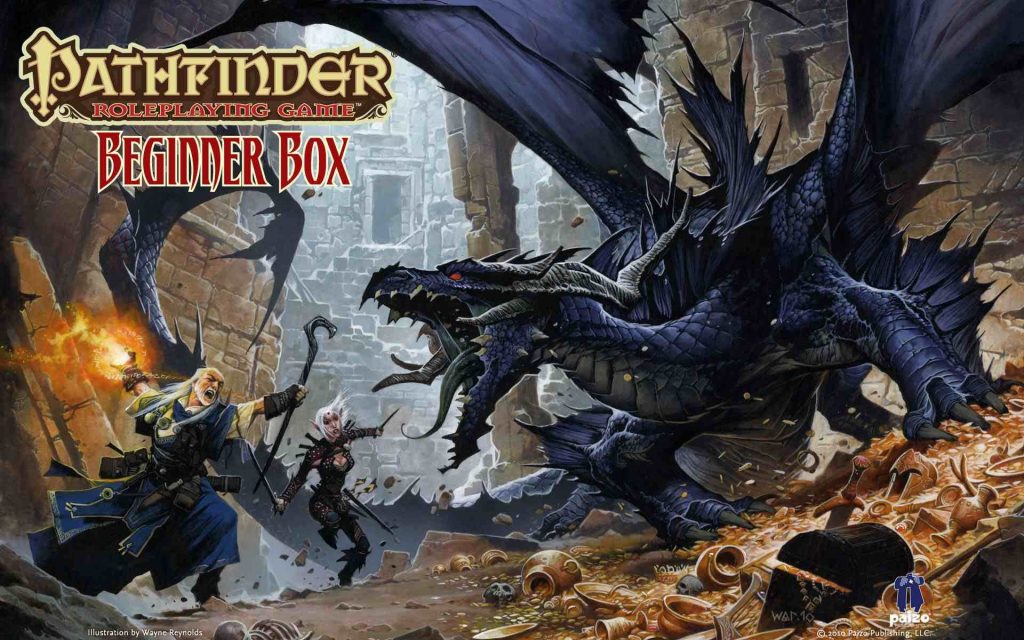 Among other things; Paizo have recently confirmed rumors they would be releasing a starter’s box in the same tradition as Dungeon & Dragon’s Red Box. For those that don’t know TSR (and Wizards of the Coast) have been releasing a stand alone starter’s kit providing an affordable means to get in, learn and experience Dungeons […]

Getting ya Nerd On – Pathfinder RPG 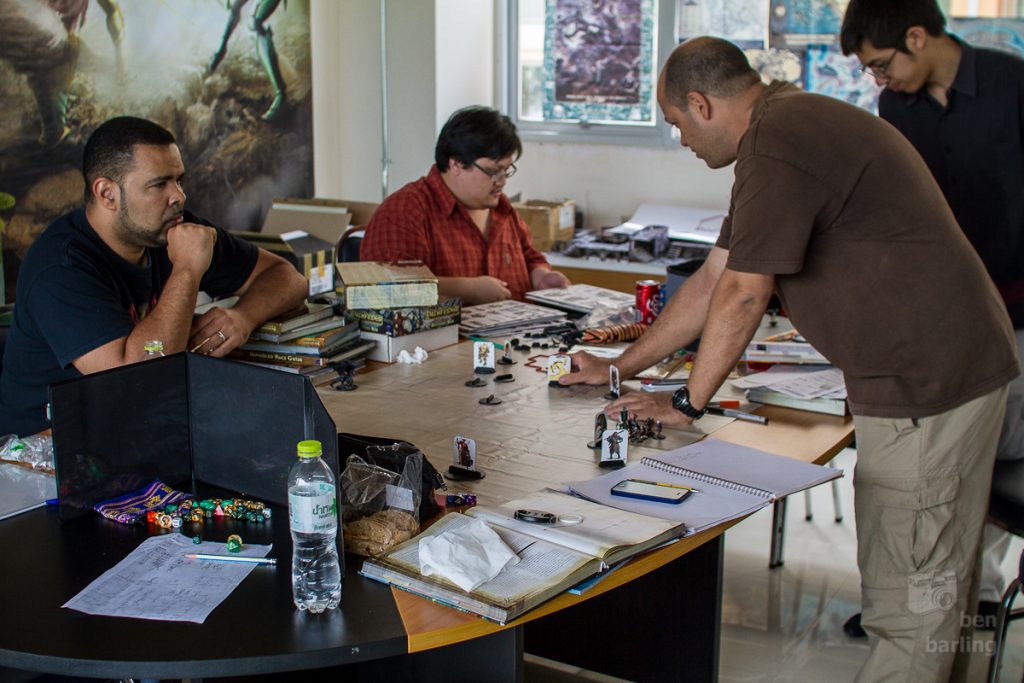 Ok, it is official; I have really been getting my nerd on lately. On top of the usual L5r card games, occasional game of Malifaux and ever-growing collection of half painted miniatures I have now stepped back into the world of Role Playing Games. shock horror 🙂 The collection has started with Paizo’s ‘Pathfinder Role […]